There are a lot of possible home additions to choose from, and any one of them can be an exciting prospect for homeowners. Not only will an addition make your home a better, more enjoyable place to live, especially if you’re going to be there for many years, but it can also add value to your home, sometimes a lot. Because most homeowners will eventually want to sell at some point, the common question concerning additions regards how much value they will add. You will, no doubt, want to know how much of the cost of that addition you can recoup when you sell, that is, what the return on the investment will be. Read on, then, to learn about some popular home additions and how much value they really add for homeowners in Santa Cruz.

The kitchen is really the center of a home – the hearth – and it’s also the most important room in a home for potential buyers. That’s why a kitchen expansion or remodel is one the most popular home additions for homeowners in Santa Cruz and everywhere else. But how much value does one really add?

Here’s what industry experts have to say on this. “It’s no surprise that kitchen remodels have some of the highest returns on investment. If your existing kitchen is too small or cramped, though, just refinishing the cabinets or replacing your old appliances isn’t going to cut it. If your kitchen doesn’t have enough space, adding onto it can increase your home’s resale appeal.”

The actual cost of a kitchen expansion will depend on several variables such as “the size of the expansion and the state of your current kitchen.” But you can expect anywhere from $48,000 to $95,000 for an atypical 200-square-foot kitchen remodel/expansion.

As appealing as such a project is to both owners and buyers, the added value may be less than expected. You can expect to recoup 60% to 80% of your costs at sale time. So before you sink that big chunk of money in a major kitchen project, consult a Santa Cruz agent at 831-588-2334 to determine whether this is one of the home additions that will allow you to get a good enough return on the investment in your market.

Adding a Bathroom or Half Bath

After the kitchen, the bathroom is often next in importance to both homeowners and buyers and so is one of the popular home additions. And if “your home doesn’t have enough bathrooms, it’s a big turnoff to potential buyers. If you have the resources, adding a bathroom or even a half-bath can increase your home’s overall sale appeal.”

Typically, you can expect about a 53% return on a bathroom addition. Updating or remodeling a current bathroom is also an option and may yield a greater return. Again, it’s a good idea to consult your local agent to find out the best option in Santa Cruz. Just call 831-588-2334 to discover more about this.

More square footage is always appealing, and that’s why adding a second story is becoming one of the more popular home additions. “A two-story addition can significantly increase the square footage of your home, which can be appealing to potential buyers when you’re trying to sell.”

The major drawback is that such an addition can cost upwards of $65,000. And then you’ll be looking at only about a 65% return on your investment when you sell.

Of all the popular home additions, putting in a deck may add the most value for homeowners in Santa Cruz. Outdoor living has always been a top priority, but now that we’re all spending more time at home (perhaps enforced), outdoor living space is becoming even more important. And adding a deck promises a good return on the investment.

The average cost to build a deck is right around $7,000 (though using high-grade materials to increase the life of the deck can significantly increase the cost). The good news is that “you’ll likely be able to recoup 80 percent of its cost at sale time.”

Another one of the home additions that people often consider is the addition of a master suite to their home. Depending on the size and other factors, such a home addition can run anywhere from $21,500 to $63,100. But, typically, you can expect to see about a 63% return on that investment.

As should be evident by now, when it comes to these home additions and how much value they really add for homeowners in Santa Cruz, they vary pretty widely. Some are definitely worth the investment and others not so much. There are numerous factors to take into account when considering the ROI and whether to go for an addition, not least of which is the local market. And that’s why it’s so important to have the guidance of an experienced local agent. If you’re considering one of these popular home additions, but are also concerned about how much value it will really add, then contact us today at 831-588-2334. 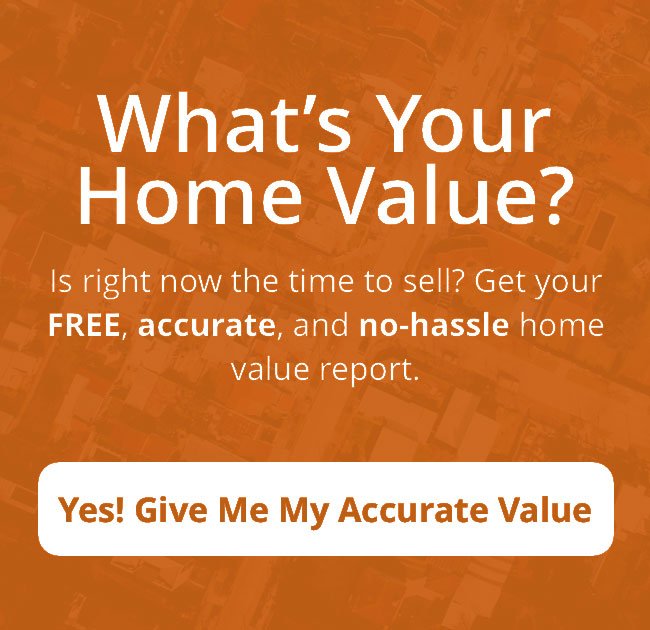 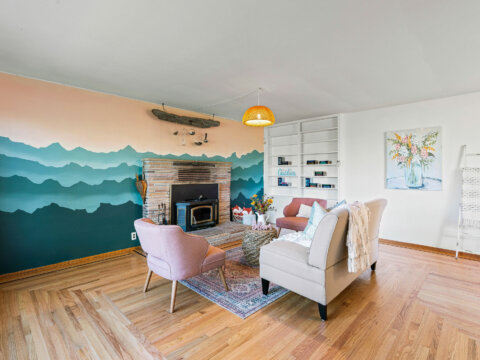